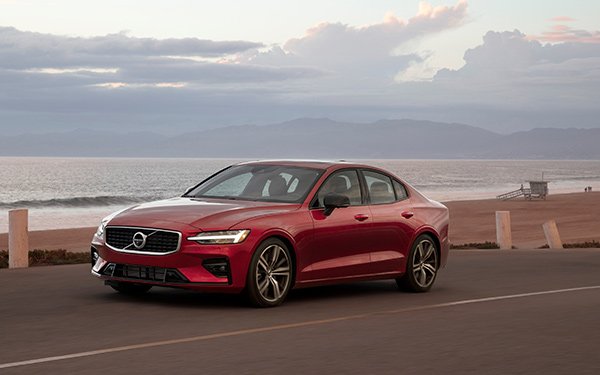 Volvo is changing how fast its cars can go, putting a top speed limit on them of 112 miles an hour.

The carmaker is also broadening its scope by zeroing in on driver behavior, considering “smart speed control” in conjunction with geofencing technology to automatically limit speeds around schools and hospitals.

“Because of our research, we know where the problem areas are when it comes to ending serious injuries and fatalities in our cars,” stated Håkan Samuelsson, president and chief executive of Volvo Cars. “While a speed limitation is not a cure-all, it’s worth doing if we can even save one life. We want to start a conversation about whether carmakers have the right or maybe even an obligation to install technology in cars that changes their driver´s behavior, to tackle things like speeding, intoxication or distraction.”

Above certain speeds, in-car safety technology and smart infrastructure design are not enough to avoid severe injuries and fatalities in an accident, according to Volvo.