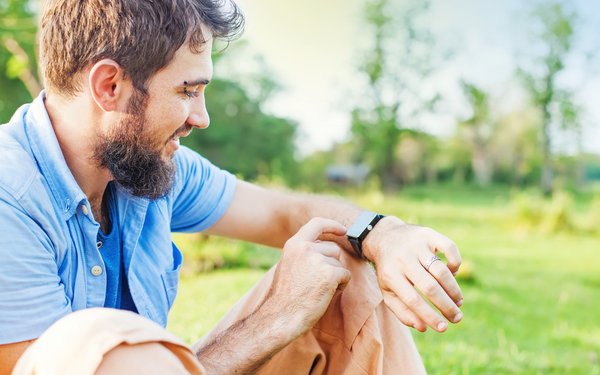 Shipments of wearable devices grew 31% during the fourth quarter, hitting a new high of 59 million devices, according to a new forecast by the International Data Corporation (IDC).

Shipments for the entire year grew 28% from the previous year, with 172 million wearables shipped.

For the quarter, smartwatches grew 55%, accounting for 34% of the overall market. Wrist bands accounted for 30% and ear-worn devices accounted for 22%.

Apple continued its market lead, shipping 16 million devices, of which 10 million were Apple Watches with the rest being AirPods and Beats headphones.