More People Are Talking To Their Phones 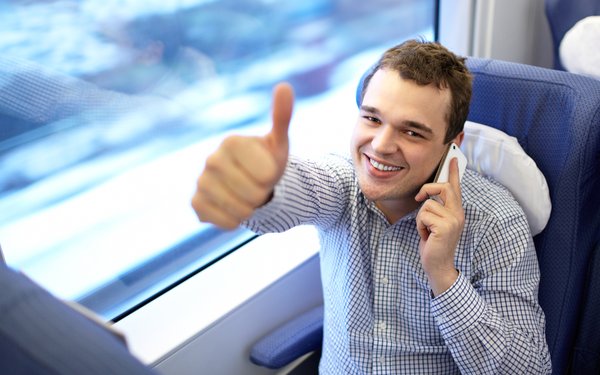 People are becoming less shy about talking into their phones, according to data released Tuesday.

While nearly one-third of those participating in a recent survey from Stone Temple (a division of Perficient Digital) say they use voice commands when they are home alone, down from nearly 70% in 2017,  the biggest change is seen with those who do so in a public restroom at 27.8% and in a movie theater at 26.1% -- up from about 11% and 9%, respectively in 2017.

This year the percentage of people who are willing to talk to their phones wherever rose in 10 out of the 12 categories, compared with 2018. The only exceptions were in the category of using voice search in the office, which fell to 49% from 51%, and on public transportation, which fell to 30% from 36%, compared with a year ago.

The study polled 1,719 U.S. adults on how they use voice, when they use voice, and why. It includes answers to 34 questions and compares the results against the last two year's results for these same questions.

The study, in its third year, also measured how men and women differ with regard to using voice commands. Men are far more likely to use voice with their devices, compared with women.

Married males between the ages of 25 and 34 who earn more than $100,000 per year with post-college education showed the highest level of use.

The comfort of using voice also rises with the education level of the user. The higher level of education, the more comfortable the user.
The data shows an uptick in 2018, but in 2019 the incline steepens.

When performing searches, search engine apps made the highest leap in use compared with past year. Mobile browsers came in first, followed by search engine apps, phone search windows, voice search, and ask a friend via test message.