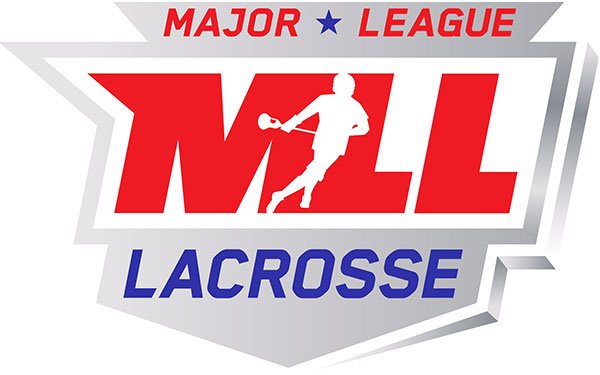 Major League Lacrosse (MLL) has unveiled a rebranding effort that was developed with Troika/Mission Group.

The makeover includes a new logo designed to serve as a fresh take on a red, white and blue color scheme. It adds a silver gradient around the shield that centers on a player silhouette.

This rebrand was first revealed with a complete scrub of the league’s Instagram account last week. At the same time, all branding on MLL’s Twitter and Facebook accounts were removed and followers were informed a change was coming via a 10-second clip of player Mark Cockerton of the league's Boston Cannons across all its social channels.

MLL then revealed a new website, logo, draft logo, player imagery and a 20-second video with Bayhawks star Colin Heacock announcing across all social and digital channels: “We’re ready, are you?”

The timing of the release aligned with last Saturday's 2019 draft, the first league event where the rebrand was activated.

“Although MLL operates in a niche sports market, the league’s vision and its new branding help position MLL as a leader in the national sports market landscape," said Dan Pappalardo, president, Troika.

Going forward, MLL’s digital and social strategy will center around select top players from across the league to produce unique digital creative distributed both by the league and players.

These changes follow the appointment of a new league commissioner — Alexander Brown — last spring. The nine-team league's season opens May 31.