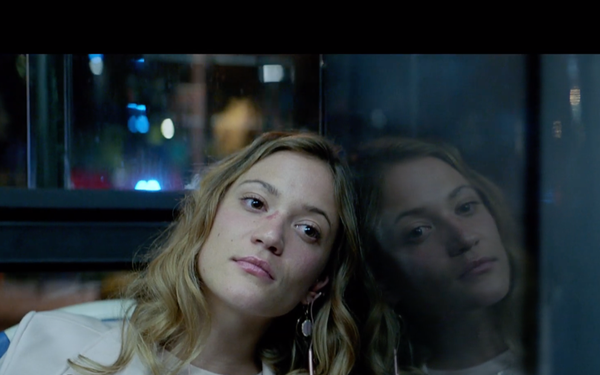 Macy’s, navigating its multiyear North Star transformation program, is steering consumers to calm, clear waters, with a new spring campaign emphasizing a coastal vibe along with a deeply personal idea of what it means to be beautiful.

The retailer is also using a social-media version running on Instagram.

"Find More" focuses on a wide variety of women shown doing everything from dancing acrobatically to eating spaghetti, with a voiceover that talks about finding "our real, ordinary, messy,  loud, over-the-top, incredible kind of beautiful."

The retailer is also working with The New York Times’ T Brand Studio to create three episodes of a series offering a peek inside Macy’s style team, led by Durand Guion, vice president, Macy’s Fashion Office. The videos highlight how the Cincinnati-based retailer finds trends around the world and then reinterprets them for Macy’s shoppers.

And with its push for personalized ideas of self-expression, the spring lookbook, featured on social media, offers plenty of merchandise in shades of blue and white, inspired by the sea, with a heavy emphasis on bold prints and denim.

The new campaign comes as Macy’s steers through choppy waters. It recently announced fourth-quarter same-store sales results that disappointed investors, along with plans to lop off 100 management jobs as it continues to stoke its digital and mobile engines.

And back in January, when it announced weaker-than-expected holiday results and a subdued outlook for the year ahead, it triggered the worst one-day decline ever in its stock price.

Much of the hand-wringing has less to do with Macy’s strategy than with overall shifts in how American women dress and shop these days, and what that means for conventional retailers.

“We believe Macy’s continues to suffer from declining mall traffic,” writes David Swartz, equity analyst for Morningstar, in his comment after February’s earnings report. “While the firm has plans to deal with declining sales, including increased digital capabilities, store remodeling, and expansion of its off-price Backstage concept, its hundreds of stores in lower-tier malls continue to lose customers.”

While Swartz says the company’s cost-cutting moves are positive, “we maintain our view that Macy’s competitive situation is poor and that it lacks a competitive moat.”