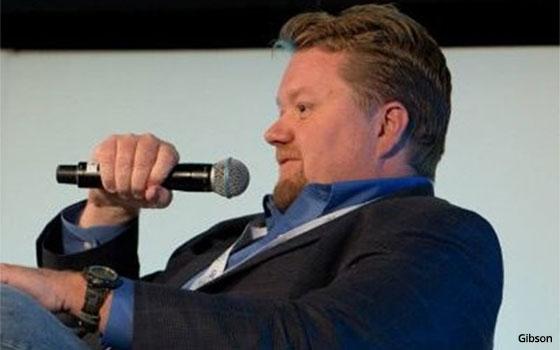 DealerSauce -- founded by Steve Gibson, who is CMO and managing partner -- works with about 27 dealership locations. The idea for this new agency’s business model blossomed while working at Canvas because “there just wasn’t any other way to make them successful,” he said.

"It didn't come to fruition because the agency model doesn't work like that," he said. "The agency model requires too much of a commission -- fee -- for it to work."

Gibson initially wrote up a proposal to offer these services through Initiative, and even previously while at The Garage Team Mazda, which did not come to fruition.

Dealerships have huge budgets compared with the manufacturers, according to Gibson. “The amount spent by dealerships dwarfs that spent by OEMs,” he said, adding that some dealerships spend about $140,000 monthly on digital advertising. Many spend the majority of their budget on search advertising and marketing.

Transparency is key. Gibson created a cost model charging dealerships a flat fee of 18% on their media spend. If the dealership spends $10,000 per month, DealerSauce will charge $1,800. It’s estimated that four dealerships in Palm Springs, California will save about $150,000 in one year with this cost model.

The flat-fee pricing model, based on a percentage, provides transparency.

“Dealerships have typically spent at least 50% on digital advertising, but they don’t recognize the cost because it’s being hidden in a million different charges,” Gibson said. “We want to be 100% transparent.”

Services begin with measurement such as store visits, remarketing, leads, tracking back the interest with a variety of tactics such as paid-search ads and social that include long-tail keywords for voice search, descriptive ad copy, and all types of advertising and marketing extensions.

DealerSauce began offering paid search on Google and Bing, and then quickly moved to upload dealerships inventory feeds into Facebook to create a catalog.

“Facebook delivers a vehicle detail page for less than $1, about 70 cents,” he said. “It’s just another way to list inventory and it enables the consumer to engage with the dealers.”

Another goal it to move car buying online, for dealerships such as Roger Beasley that support manufacturers such as Mazda and Hyundai.

“I think we can get to the point where everything is done online and customers just need to come in to sign the paperwork,” he said. “At a Toyota dealership in Tahoe, they will bring the car to the consumer.”