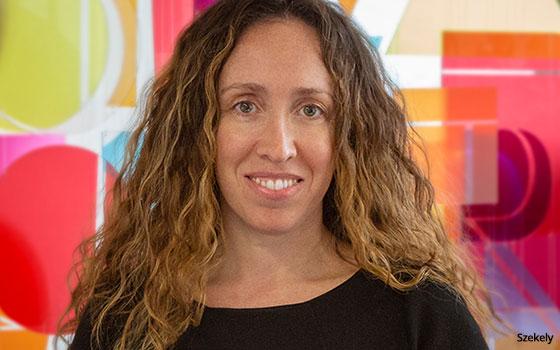 WPPbranding agency Coley Porter Bell has appointed Jenn Szekely managing partner. In the new position, she is tasked with overseeing the firm’s U.S. expansion and will be based in New York.

Szekley was previously head of business development and marketing at FutureBrand, part of Interpublic Group. She is credited with helping the firm established a presence on the West Coast. Earlier she was senior vice president/business development for Siegel + Gale.

Szekley will report to CPB CEO Vick Bullen who is based at the firm’s London headquarters.

Coley Porter Bell has working relationships with global clients such as Pernod Ricard, Lonza and Unilever.

The shop has also worked on several recent projects in North America, including the refresh of The Aldo Group brand Call it Spring and a new visual identity for Texas based insurance company, Globe Life.