71% Of Americans Afraid To Ride In Self-Driving Vehicles 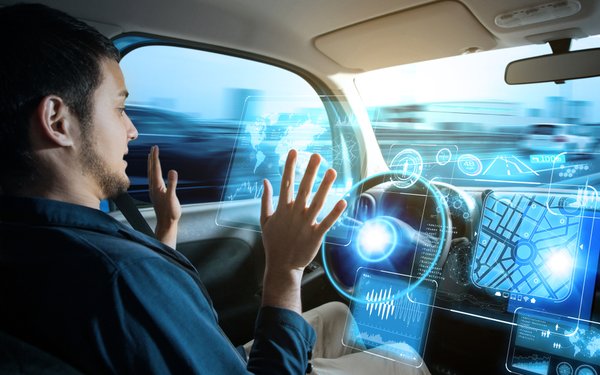 Most people are still afraid to ride in a self-driving vehicle and they don’t appear to be less afraid over time.

Consumers don’t expect self-driving cars anytime soon, with 55% of U.S. drivers estimating that it will take until 2029 for most cars to have the ability to drive themselves.

These are among the findings of the annual AAA study of consumer attitudes on self-driving vehicles, comprising a telephone survey of 1,000 U.S. adults weighted to mirror the general population.

Seven in 10 (71%) consumers would be afraid to ride in a fully self-driving vehicle.

The current fear level is similar to the last study in April 2018, when 73% of American drivers said they would be too afraid to ride in a fully self-driving vehicles, which was an increase from 63% in late 2017 and a slight decrease from 75% in 2016.

Of those who don’t expect cars will be able to drive themselves in 10 years, the most common reasons are that people will not trust them (53%), will not want to give up driving themselves (52%), expect the technology will not be ready (34%) and road conditions will not be good enough (33%).

However, for shorter trips, the majority (53%) of consumers would be comfortable with self-driving vehicles being used for people-mover systems found at airports and theme parks.

Many (44%) also would be comfortable using self-driving vehicles for deliveries of food or packages.

For transporting their children or loved ones, 19% would be comfortable with a self-driving vehicle being used.

automotive, iot
2 comments about "71% Of Americans Afraid To Ride In Self-Driving Vehicles".
Check to receive email when comments are posted.
Read more comments >
Next story loading