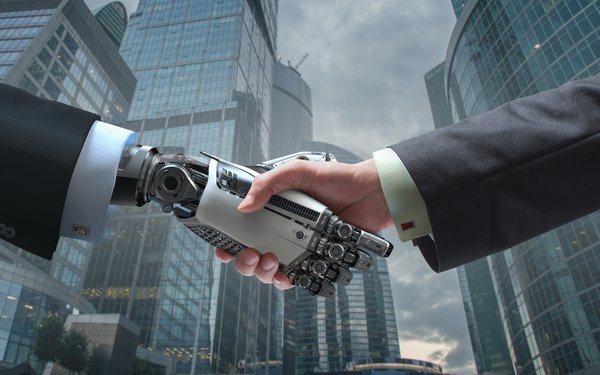 Consumers see artificial intelligence as being at the heart of the next technological revolution but they also have some concerns about it.

One of the key concerns relates to taking away jobs, according to a new study.

The majority (84%) of consumers say AI will be at the center of the next technological revolution, based on the study, comprising a survey of 1,000 U.S. adults conducted by the Edelman AI Center of Expertise.

While most (76%) consumers expect that mundane tasks will be relegated to machines, allowing for greater freedom to pursue more creative work and play, fewer than a third (31%) are excited about the idea of AI.

The majority (72%) of consumers say AI will eliminate more jobs than it creates and lead to greater income inequality. More than half (55%) are concerned about the long-term impact of AI on their livelihood.

Most (60%) consumers say AI already is having at least some impact on the work they do. However, there’s a bit of optimism over time, with 60% of consumers expecting that advancements in AI potentially leading to job losses in the short term but producing more jobs long term.

The study also found that most (79%) consumers expect that artificial intelligence will help create smart toys. but 77% expect that with their ability to record audio and video, smart toys will invade children’s privacy.

Even as AI evolves, 62% of the general population have negative feelings about superintelligence. Sixty percent say regulation is critical and should be done by a public body to confirm safe AI development.

As to the pace of technological change, 49% of consumers say it is too fast.

artificial intelligence, iot
1 comment about "72% Of Consumers Expect AI To Eliminate More Jobs Than It Creates".
Check to receive email when comments are posted.
Next story loading