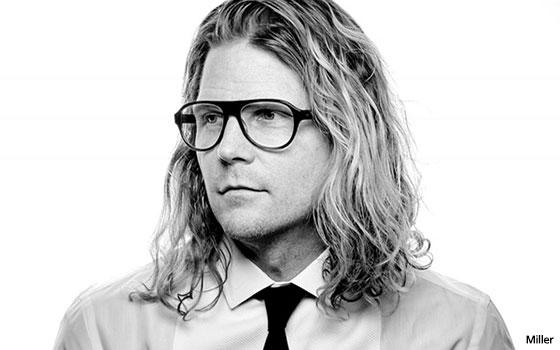 Gabriel Miller has been appointed president of the Americas for WPP brand consulting and design firm Landor.

In the role, Miller will oversee the agency’s offices in Chicago, Cincinnati, New York, San Francisco and Mexico.

Based in New York he reports to global CEO Jane Geraghty and replaces Stuart Sproule, who left to pursue other opportunities.

As president, Miller is tasked with driving growth in the region.  "Gabe brings unique skills to the role, says Gerahty. "He has deep brand, advertising and digital expertise and inspires award-winning creativity."

Miller has worked with a variety of brands including Bacardi, Coca-Cola, Fox Sports, JetBlue, McDonald’s, Nestlé, Neutrogena and Toyota.

While Geraghty says the WPP-owned agency always tries to "promote from within," we also look for the "best-in-class" talent. "In this case, we filled the position externally."