Fox Adds Ryan, Carey To Board, Stock Down 4% 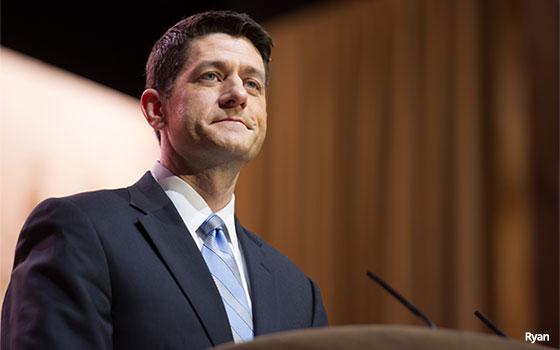 After mostly positive analysis of the Fox company going forward, the new Fox Corp. did not initially impress stock market investors on its first day as a new publicly traded company.

On Tuesday, Fox announced a number of new members to its board, including ex-House of Representatives Speaker Paul Ryan and former senior Fox executive Chase Carey. Carey was vice chairman of Fox from 2015 to 2019. Before that, he was president-CEO and deputy chairman from 2009 to 2015.

Fox is selling about half its TV and film businesses to Walt Disney for $71.3 billion.

Long-term estimates for Fox say it will benefit from revenues and profitability from sports advertising and affiliate fees, according to MoffettNathanson Research.