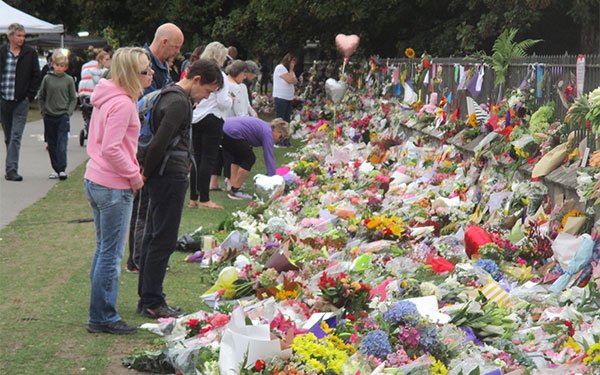 As critics c ontinue to slam Facebook for streaming footage of the New Zealand mosque massacre, the company is releasing more metrics related to the incident.

Facebook is now saying the live broadcast was viewed fewer than 200 times, and that no users reported the video during the broadcast.

Including those views during the live broadcast, the video was then viewed about 4,000 times in total before being removed, according Chris Sonderby, vice president-deputy general counsel, Facebook.

For Facebook, releasing the metrics is an effort to defend itself against claims it didn’t act quickly enough to block the video.

“We removed the attacker’s video within minutes of their outreach to us. In the aftermath, we have been providing an on-the-ground resource for law enforcement authorities,” Sonderby stressed.

Yet, by noting users’ relatively slow response to flagging the video, Sonderby seemed to suggest the company was partly to blame for its availability.

From the development of proprietary AI to paying the salaries of roughly 15,0000 content reviewers, Facebook has made efforts to rely less heavily on users to keep its platform clean.

However, even those efforts recently became a source of controversy for Facebook.

Earlier this week, Facebook said it removed about 1.5 million videos of the New Zealand massacre within the first 24 hours of its occurrence. More than 1.2 million of those videos were blocked by Facebook’s system immediately upon being uploaded, Facebook said.

Brenton Harrison Tarrant, the gunman who attacked the two mosques, successfully live-streamed the attacks on Facebook for 17 minutes.

As part of his defense of Facebook’s response to the shooting, Sonderby suggested censoring content is more difficult than many people assume. For example, some variants of the offending content, such as screen recordings, are difficult to detect.