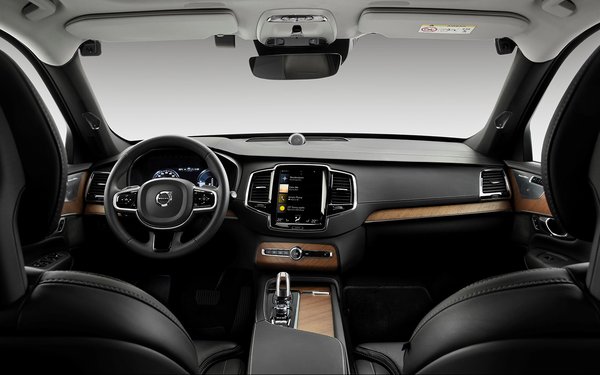 In a move to stop intoxicated people from driving, Volvo plans to install driver-monitoring cameras that can autonomously slow and park the car when drunk driving behavior is detected.

The cameras would monitor for actions such a lack of steering input for periods of time, drivers who have their eyes closed or off the road for extended periods of time, extreme weaving between lanes or slow reaction times.

“Volvo Cars believes intoxication and distraction should be addressed by installing in-car cameras and other sensors that monitor the driver and allow the car to intervene if a clearly intoxicated or distracted driver does not respond to warning signals and is risking an accident,” Volvo states in its new feature announcement. “That intervention could involve limiting the car’s speed, alerting the Volvo on Call assistance service and, as a final course of action, actively slowing down and safely parking the car.”

The cameras are planned for all Volvo models starting on the next generation of the carmaker’s SPA2 vehicle platform early next year.

Volvo recently announced it was putting a top speed limit of 112 miles an hour on its cars and is considering “smart speed controls” in conjunction with geofencing technology to automatically limit speeds around schools and hospitals.

Volvo stated that it wants to start a conversation about whether carmakers have an obligation to install in-car technology that changes driver behavior.