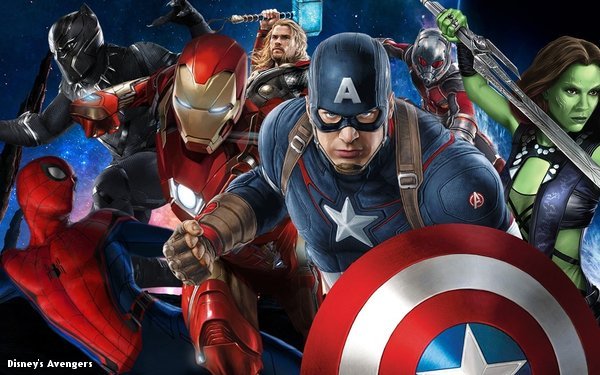 Worldwide theatrical box office revenues inched up 1% in 2018 to $41.1 billion. The biggest gains came from the U.S. and Canada, which posted a big 7% hike to $11.9 billion, according to the Motion Picture Association of America.

Looking at foreign box-office business, revenue dipped -- for the first time in recent memory -- 1% to $29.2 billion. Much of this due to currency fluctuations.

In addition, the MPAA also said global home entertainment sales (physical and digital) rose by 16% in 2018 to $55.7 billion -- all due to digital consumer spending.

Frequent moviegoers -- those who go to movies once a month or more -- are responsible for just about half of all tickets sold. Twenty-five percent of those consumers are ages 25-39 -- the biggest frequent moviegoing group overall, at 10.8 million.