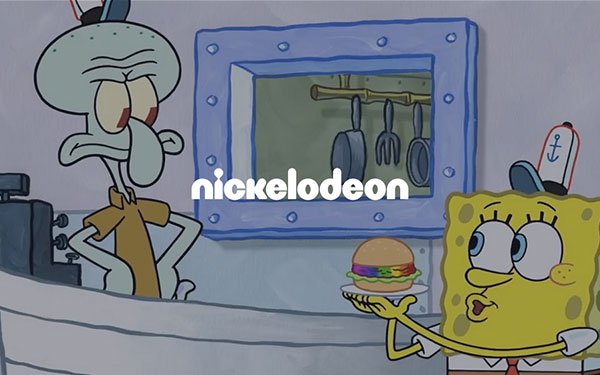 Viacom’s stock rose sharply on Monday following a deal reached over the weekend with AT&T’s DirecTV/U-Verse for continued carriage of the TV/media company’s networks.

A Viacom statement said: "We are pleased to announce a renewed Viacom-AT&T contract that includes continued carriage of Viacom services across multiple AT&T platforms and products.... The deal also brings AT&T customers more choice and improved value for Viacom content."

Viacom has a total of $3.9 billion in affiliate fees from U.S. pay TV companies.

Bernstein projected that if Viacom was dropped from AT&T’s services it could have meant a drop of some $1 billion a year in national TV advertising.