Study: How To Manage A Celebrity Endorser Scandal 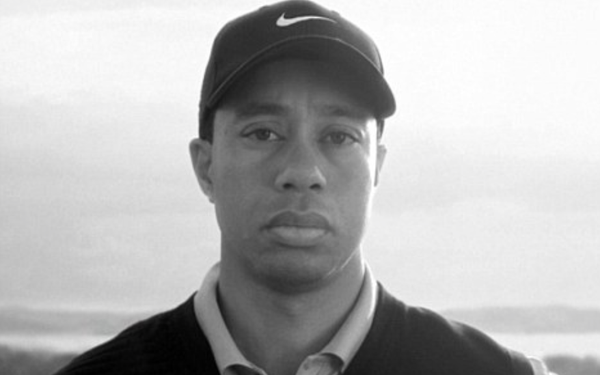 The PGA star lost several sponsors, but Nike stuck with the golfer.

New research indicates that if a brand handles negative publicity surrounding its celebrity endorser, it can actually gain value.

Firing the celebrity endorser isn’t the only corrective action available to brands, according to research from the University of Connecticut and Free University of Berlin published in the Informs journal Management Science. Still, some definitive action is always better than no response.

The researchers studied the speed of the response by the company, the nature of its response, and how that response impacted returns.  They found that a faster response in the form of a statement from the company increased firm value by 2.10% over the next four trading weeks.

Further, they learned that statements about suspending or maintaining the celebrity endorser were more likely to contribute to positive returns than if there were no response at all.

Firms that suspended celebrity endorsers achieved higher returns, but there were different degrees of benefits to the company, depending on the parameters of the scandal.

In cases where the celebrity endorser was at the center of a controversy over an occupation-related issue, such as professional athletes using performance-enhancing drugs, suspension of those endorsers earned higher returns in the following weeks at the affected companies.

In some cases, a company was at risk suspending a celebrity widely perceived to be a strong fit for the company’s product or brand, like a world-class golfer who represents a golf ball manufacturer.

“If a firm disassociates itself from a high-fit endorser following negative publicity, it loses some of the benefits associated with that relationship,” according to the study. “On the other hand, there is less of an incentive to maintain a relationship with a celebrity if that endorser is considered a ‘low fit,'" such a professional golfer  under contract with a financial services firm.