Omnicom Media Group agency OMD US has named George Manas president, chief media officer, effective April 1. The role is new and will make Manas, 36, the second-highest-ranking executive at the agency behind CEO John Osborn, to whom he reports.

Manas will oversee (and is tasked with accelerating) OMD’s digital capabilities across all planning, investment, data and analytics and agency operations platforms.

“As OMD continues to advance its digital and data-driven future at the core, we need expanded expertise at the leadership level” Osborn said.

“In his role as OMD’s performance marketing partner [at Resolution], George has been singularly agile and effective in creating platform solutions that drive business results for our clients and propel the relevancy of our go-to-market offer.”

Manas joined Resolution Media in 2011 as a team lead and chief strategy officer before being named president in 2016. Under his leadership, annual revenue grew at double-digit rates and the agency expanded beyond its New York and Chicago operations, adding offices in Dallas and Charlotte.

During his tenure, Resolution secured partnerships across multiple platforms, including first-to-market access to premium programmatic video and connected TV offerings on  Amazon FireTV. Most recently he has led the agency’s expansion into ecommerce and newer marketing channels such as voice. 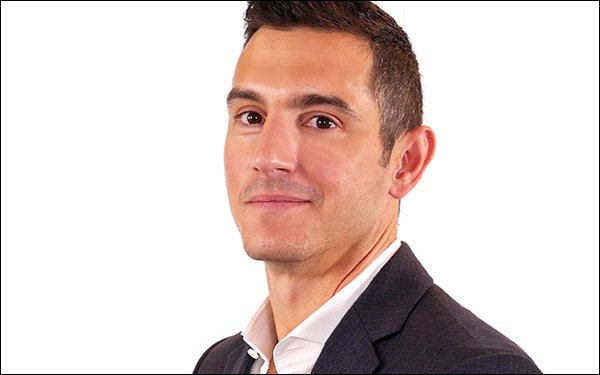