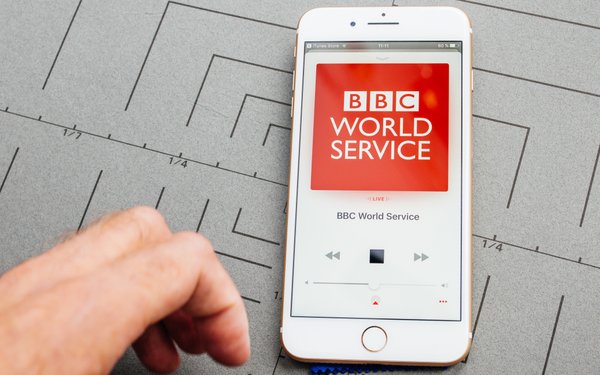 Anticompetitive behavior really hasn’t sunk into the minds of decision makers at Google. Not even after the European Union fined the company $1.7 billion for “unfairly” restricting how third-party websites could integrate ads sold by Google competitors into the search results on those sites and specific pages.

Now, the BBC has removed its podcasts from the Google Podcasts app -- which makes them inaccessible to users of Google Assistant and Google Home -- and reduced choice, wrote Kieran Clifton, director of BBC distribution and business development, in a blog post.

Google launched its own podcast app for Android users last year. A browser version will soon launch for computers.

But Clifton wrote Google has been directing people who search for a BBC podcast into its own podcast service, rather than BBC Sounds or other third-party services available elsewhere. Granted, BBC Sounds is not available outside the UK, but the lack of choice is “an approach the BBC is not comfortable with and has consistently expressed strong concerns about,” Clifton wrote. “We asked them to exclude the BBC from this specific feature, but they have refused.”

BBC is a public-service company and wants the content to become available to as many people as possible. That’s why it makes the podcasts available for free to a range of third-party apps. In fact, its distribution policy requires the public service company to do so.

The two companies are in ongoing discussions to try and resolve the situation, but until that occurs, the BBC has removed the content from all Google services.

Google received three fines in two years from the EU.