2019's Top Contender For 'Media Person Of The Year,' Barr None 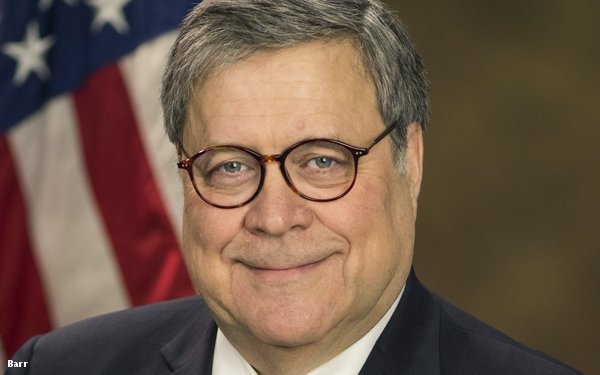 Attorney General William Barr has emerged as an early contender for MediaPost’s “Media Person of the Year,” based largely on one of the best PR campaigns of 2019 to date.

“I think this was a brilliant PR move on the part of William Barr to come out with this hot take on the Mueller Report immediately -- within 48 hours -- so the public had this narrative out there before we get to see the actual report,” Caroline Polisi, the attorney who represented convicted presidential campaign aid George Papadopoulos on MSNBC this morning.

By controlling the timing and doling out his spin of the investigation’s top-line findings, Barr has created a perception in the court of public opinion that the President has been “exonerated.”  Yet  the only statement he has shared from Mueller to date, explicit says it “does not exonerate him.”

Announcing receipt of the report late on Friday, caught most of the media flat-footed. They were forced to run with Barr’s initial point that it contained no criminal charges.

Despite ad-hoc attempts to analysis the meaning, the TV, digital and print weekend news cycle was dominated by coverage essentially repeating the filtered summary.

Ditto when Barr released his four-page summary on Sunday, asserting that Mueller’s report found no collusion with Russia and that he left it up to Barr to rule on obstruction charges. The historical precedent and the U.S. Constitution has said that is Congress’ job.

All this before anyone other than the Justice Department has actually seen the report.

Or maybe they were just seizing on conclusions as part of a well-planned media campaign to get out in front of and control the narrative before anyone could take it in another direction.