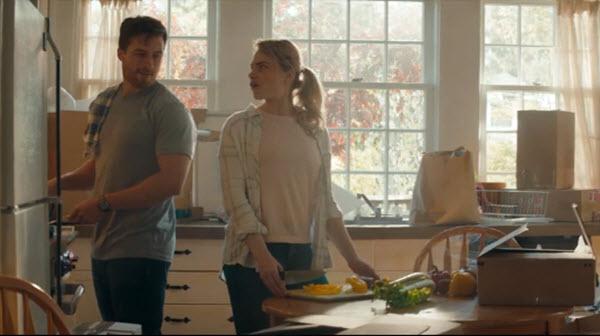 New creative for Uncle Ben’s, from BBDO San Francisco, employs one of the timeless songs of George and Ira Gershwin to appeal to today’s young adults.

Two of the ads -- which continue Uncle Ben’s’ “Cooking Brings Us Closer” campaign theme -- are the brand's first new TV spots since 2016.

They feature a couple semi-singing to “Let’s Call the Whole Thing Off,” as they realize that they’ll need to compromise for the good of their relationship -- but also discover that they’re at least in agreement about cooking with Uncle Ben’s Ready Rice.

A 30-second version (below) takes place as the two unpack to move in together. In a second, 15-second spot, the woman is now pregnant, and the two share a tender, baby-kicking moment, as well as another meal-in-a-skillet cooking session with Uncle Ben’s.

A two-minute version for online incorporates both of those vignettes, but delivers more context -- including a brief, angry spat that adds a dose of realism to the sweetness of the abbreviated TV ads.