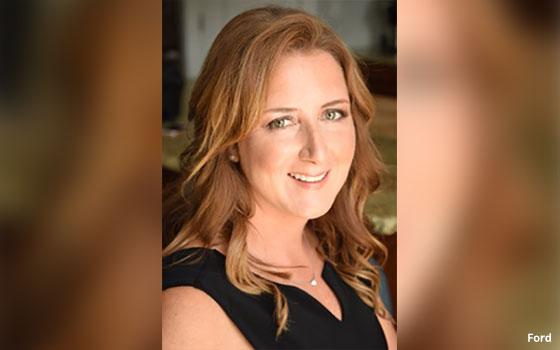 Based in Chicago, Ford will lead the team overseeing the platform's global advertising partnerships and key accounts.

She replaces Melissa Barnes, who is now Twitter's managing director of Canada and Latin America.

"Finding the right leader who can both support the strength of this team and help set it up for the next phase of growth and success requires a special leader, which is what we found in Katie," says Sarah Personette, who joined the social platform last fall as vice president Client Solutions.

A few years back Personette was U.S. president at Interpublic’s UM.