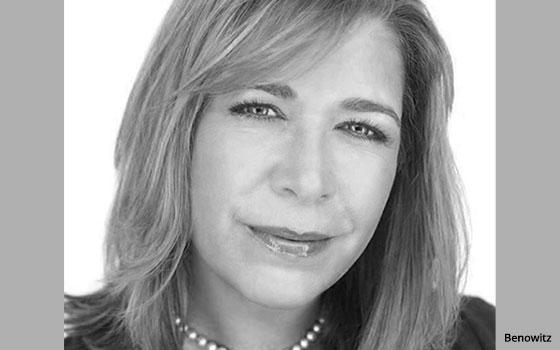 Magna, the media-buying negotiation and intelligence arm of Interpublic’s Mediabrands, has promoted Dani Benowitz to U.S. president, a new role at the unit. She is based in New York and will report to Andy Zonfrillo, Magna’s global president.

Her new role expands her duties, designating her as the senior-most media negotiator for IPG Mediabrands in the U.S. market. She will also lead Magna’s intelligence unit, which produces a suite of studies including ad spending forecasts, media trials and media economy reports.

IPG Mediabrands Chairman-CEO, Philippe Krakowsky commented that Benowitz “is recognized as a strong and smart negotiator by major media owners.  She is the consummate partner to our agency teams. Dani is also a change agent, who has never been afraid to challenge industry conventions, which is why I am confident she will lean into our efforts to increasingly use data to inform our understanding of audiences, as well as our marketplace decisions.”

Benowitz’s career spans nearly 30 years, including stints in TV sales and at variious agencies, including Mindshare, J. Walter Thompson and Grey. She joined IPG in 2003 as a vice president, supervisor at UM, where she rose to executive vice president, managing partner at the agency. She shifted to the Magna integrated investment role in 2016.