56% Have Heard Of Virtual Reality, Only 23% Can Explain It 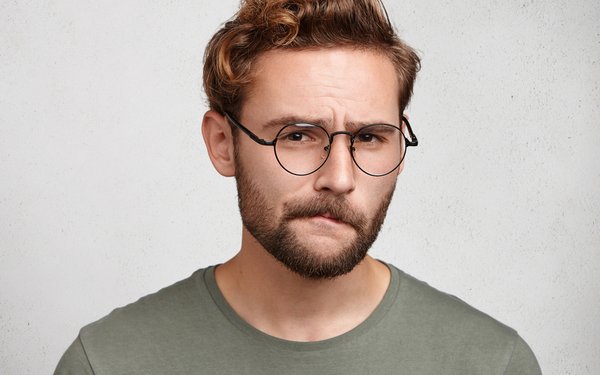 The latest forecast for the growth of virtual reality earlier this week may be a bit misleading, with the road to mass consumer adoption not a clear path.

Shipments of VR headsets are projected to grow 47% annually, reaching 38 million devices shipped in 2023, according to IDC.

Another bullish estimate by Reportlinker estimates the market will be worth more than five times its current value within five years, projecting annual market growth of 35% with the value increasing from $8 billion to more than $44 billion by 2024.

However, some other research by Reportlinker indicates the consumer future may not be so rosy for virtual reality. The firm has been tracking VR consumer sentiment annually and the latest surveys highlight some market concerns.

It turns out that people in the U.S. are less familiar with virtual reality now than they were in 2016 or 2017.

The good news is that the majority (62%) of consumers have a positive attitude about virtual reality.

I noticed at CES in January that there was substantially less buzz and fewer VR demonstrations, most notably missing in the Eureka Park innovation arena, unlike the previous year.

VR remains strong in gaming, for sure. It’s also finding its way into training by companies including Walmart. But that’s not mass enough.

iot, virtual reality
1 comment about "56% Have Heard Of Virtual Reality, Only 23% Can Explain It".
Check to receive email when comments are posted.
Next story loading