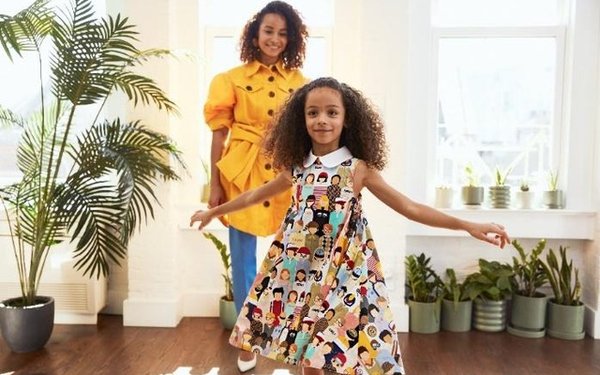 Rent the Runway is out to make fashion disruption a family affair, announcing plans to extend its offerings to children’s clothing. The news comes just after a new wave of funding pushed the company’s valuation to the more than $1 billion mark, vaulting it into an elite-but-growing number of digital D2C brands.

The company, launched back in 2009, says the kids’ clothing will be offered as an extension to members’ current monthly subscriptions.

It’s also launching something called “Extra Spots”  for its Unlimited and Update membership plans, allowing members to add a limitless amount of additional spots (garments) to their current plans. Costs for each extra spot will be $39 for people in the Unlimited plan, and $25 for Update members.

The announcements come as the New York-based company expands into other areas. Last month, it announced a partnership with West Elm offering rentals on textiles, including throw pillows and bedding.

Besides its 11 million members, Rent the Runway has five retail stores. Last week, it announced additional funding from Bain Capital Ventures and Franklin Templeton Investments, pushing its valuation past the $1 billion mark.

Built on the idea of creating “a closet in the cloud,” the company is one of a handful of digital-first brands upending the fashion business, including TheRealReal, which sells used designer apparel; Farfetch, a digital platform for more than 1,000 designer brands; and Stitch Fix, a subscription clothing pioneer.