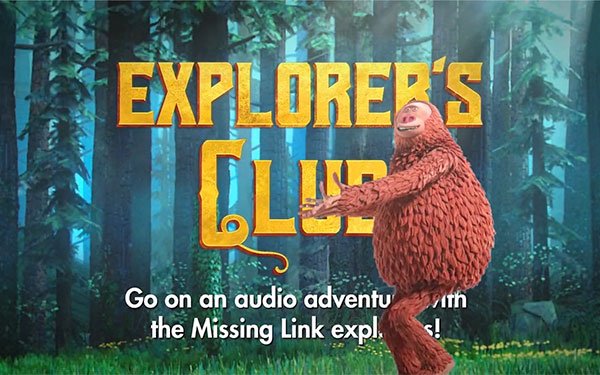 An Amazon Alexa skill has been created to provide an immersive, voice-enabled experience to promote the upcoming release of the animated movie The Missing Link.

The skill, Missing Link Adventures, is available on Amazon’s Echo line of devices and contains lines spoken by one of the three main characters in the movie, as detailed in a promo video.

“We didn’t just want to make a skill that supported a movie, but rather an experience that took into account the very heart of a story and will live on outside of the movie,” stated Ricardo Salema, chief creative officer, Isobar U.S.  “Voice technology allowed us to create a world that inspires the consumer to use their imagination to explore a truly magical world.”

The Alexa skill can be triggered by saying “Alexa, open Missing Link.”