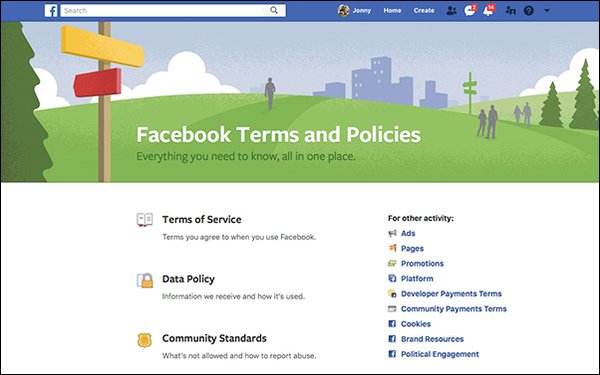 Additionally, 18% of respondents said they run into such content in mobile games; 15% find it on Instagram; and 14% encounter it in Snapchat.

Bad content doesn’t reflect well on the ads appearing alongside it. In fact, nearly half (49%) of consumers said bad content negatively impacts their impression of ads that accompany it.

A clear majority (60%) of consumers said such content also negatively impacts their view of the platform.

On the upside, mobile users have become accustomed to encountering ads on Facebook. Indeed, 36% said they expect and prefer to see ads on the platform.

That’s more than the 16% of consumers who say they prefer to encounter ads in mobile games (16%); on YouTube (15%), on Snapchat (8%) and on Instagram (7%). The fact that so few Instagram users expect and prefer to see ads on Instagram doesn’t bode well for Facebook.

Worse, despite Instagram’s recent efforts to embrace ecommerce advertising, less than 1-in-8 consumers report making purchases after seeing an ad on the platform.

By contrast, 1-in-4 consumers report purchasing advertised products or services after seeing ads in mobile games. Mobile games also have the lowest incidence of “fake news,” just 8% compared to a staggering 49% on Facebook, 25% on YouTube and 20% on Google.