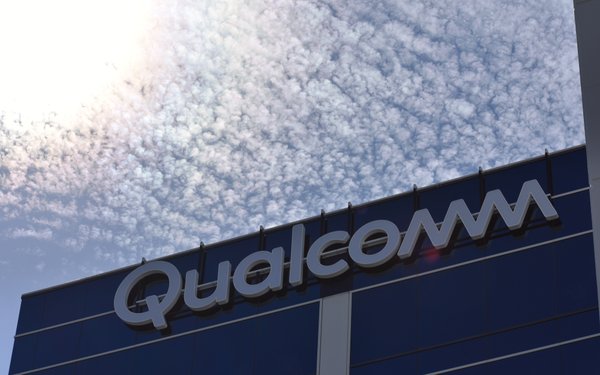 Allowing Apple to focus on more pressing matters, the tech titan has settled its royalty dispute with Qualcomm. The settlement includes a payment from Apple to Qualcomm, the companies announced on Tuesday.

The companies also have reached a six-year license agreement, which was effective as of April 1, and includes a two-year option to extend and a multiyear chipset supply agreement.

While the case dates back to 2017, Apple and Qualcomm just initiated court proceedings on Monday.

For years, Qualcomm made microchips for the iPhone. The trouble started after Apple accused the chipmaker of charging too much to license its patents.

Had the trial proceeded, Qualcomm was facing upwards of $27 billion in damages for overchargingApple and its suppliers for licensing its patents.

Threatening Apple, Qualcomm was seeking billions in unpaid royalties and other unspecified damages from the company.

Whether it hastened Apple's decision to settle, the company is facing a number of major challenges that demand its full attention and resources. Analysts are predicting problems on the horizon for smartphone makers like Apple.

Apple has recently blamed its own issues on slowing iPhone sales in China.

“While we anticipated some challenges in key emerging markets, we did not foresee the magnitude of the economic deceleration, particularly in Greater China,” Apple CEO Tim Cook told investors earlier this year.
apple, legal, licensing
Next story loading