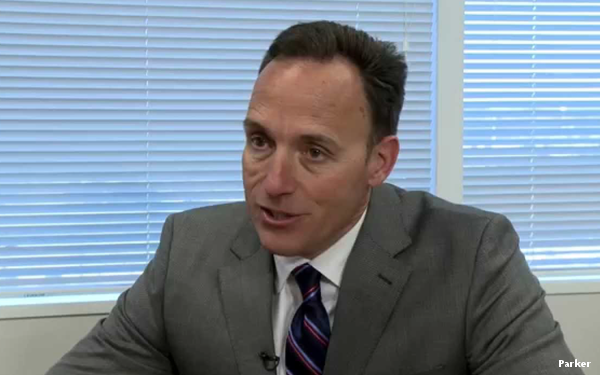 Longtime Ford Motor Co. executive Robert Parker is retiring from his position as director of marketing, sales and service for The Lincoln Motor Co., he tells Marketing Daily.

Parker, who started his career with Ford in 1989, has been responsible for expanding and solidifying the brand’s identity in the global market. He retires effective June 1.

He came to the position in 2016, having served as president of Lincoln China since 2014. Under his leadership, Lincoln sold 11,630 vehicles in China in 2015, its first full year of sales there  -- a record for a new luxury brand in the country.

Parker is one of several high-level Ford executives taking early retirement buyouts from the company, sources say. Ford's offer was open to most salaried employees in North America 55 or older with at least 10 years with Ford, those 65 or older with at least five years with the company or any age with 30 years of service, Karen Hampton, Ford spokeswoman, told the Detroit Free Press.

According to his bio on the Ford media website, Parker’s enthusiasm for his job has never wavered, something he credits with being raised in a household in which character and creativity were always encouraged.