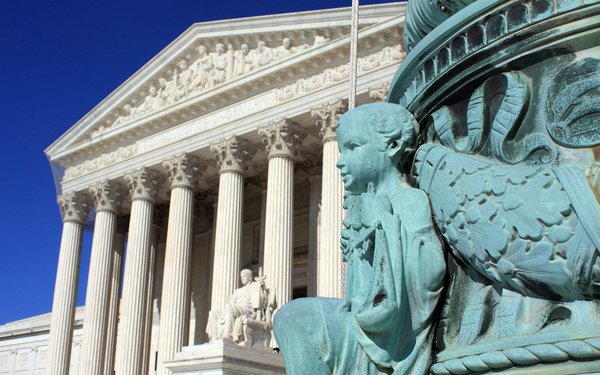 Nielsen is getting into the 2020 census fight because of the Trump Administration’s effort to add a controversial citizenship question.

“If the government is successful in adding the citizenship question to the 2020 census, the census will contain flawed data that will have far-reaching consequences for U.S. commerce and media, retail and consumer packaged-goods businesses,” writes David Kenny, CEO, Nielsen. 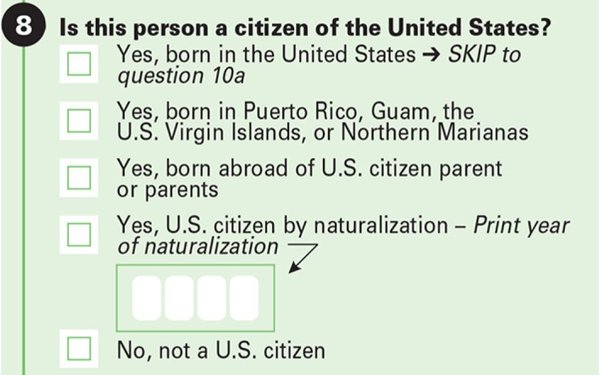 Almost 20 states, many of the nation's largest cities, and immigrant rights groups say the question would make immigrants reluctant to respond to census takers, resulting in an under-count of the population.

Kenny adding this new question will mean “participation in the census will be suppressed, causing a significant under-count... Billions of dollars follow these counts.”

Nielsen filed a “friend of the court” brief with the Supreme Court supporting the exclusion of a citizenship question to the 2020 census.

Kenny says Nielsen relies on the U.S. census data, using it at a town-by-town, block-by-block level to determine the makeup of its measurement panels that include race, age, gender, socioeconomic class, and other characteristics.

He says it “allows us to project the ratings of a particular piece of video content, the market share of a beverage manufacturer, or what products to stock and where to site physical stores.”