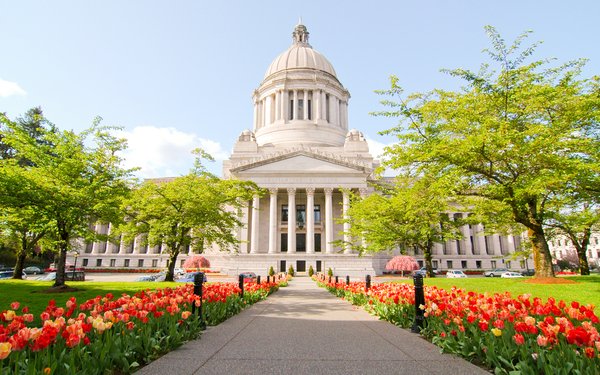 A proposed privacy bill in Washington state that was opposed by the ad industry as well as privacy advocates is unlikely to advance this year. But the bill's sponsor has already vowed to try again in 2020.

The Washington Privacy Act (SB 5376) would have allowed consumers to learn what data is collected about them and whether the information is sold to outside companies.

The bill also would have enabled consumers to prevent their personal data from being used for some forms of ad targeting -- but would have allowed companies to require customers to first verify their identities.

The bill passed in the state Senate by a vote of 46-1 in March, but stalled in the House.

The legislature is expected to remain in session until April 28, but the bill is unlikely to move forward by then, state Sen. Reuven Carlyle, the bill's sponsor, suggested in a tweet. He wrote that even though the House didn't pass privacy legislation this year, he is “committed to 2020.”

The bill drew some support from Microsoft, but a broad range of other groups -- including the ad industry and privacy advocates -- opposed the proposal, although for different reasons.

The Association of National Advertisers and other ad industry groups say any legislation regarding online privacy should be national.

“A state-by-state approach to privacy is misguided,” ANA Executive Vice President for Government Relations Dan Jaffe says. “The ANA believes the internet is international, 24-7, and certainly does not stop at any state border.”

Privacy advocates including the Electronic Frontier Foundation and Consumer Reports also urged Washington lawmakers to reject the bill, arguing that it had too many loopholes.

The advocates said in a recent letter to lawmakers the bill was so weak that it would “set a dangerous precedent for privacy legislation nationally and in the states.”