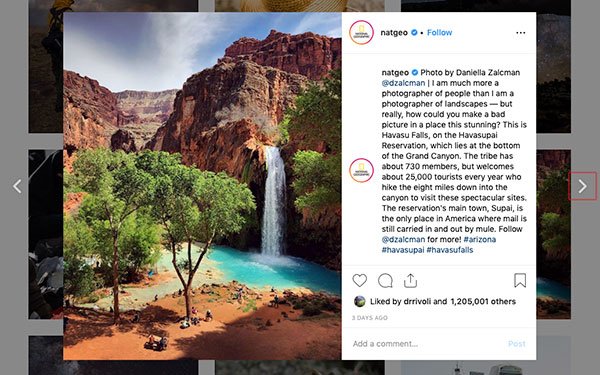 According to the Magazine Media 360° Social Media Report for Q1 2019, five magazine brands and their number of total likes and followers across networks topped engagement.

They are: ESPN the Magazine with +65 million, Voguewith +44.9 million, Food Network Magazinewith +42.6 million, National Geographic Traveler with +42 million and The Economist with +35.7 million.

The data, provided exclusively by CrowdTangle to the MPA, compares likes and followers across magazine brands compared to non-magazine media brands, in addition to revealing engagement which is the connections users have with the magazine’s online content.

The report showed a wide difference in likes/followers and engagement metrics across the three networks. Facebook, which still accounts for most consumer social media following at 47% share, comprises 42% of the publisher posts, but only 15% of the engagement actions. On the other hand, Instagram which is reported to have 29% of the following, constitutes 81% of the engagement actions for only 6% of the publisher posts.