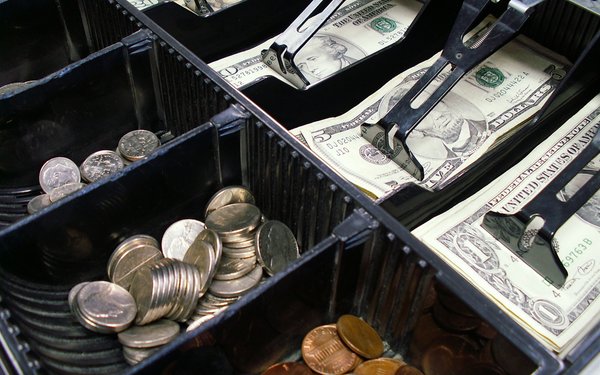 Despite how fast technology can be created and deployed, there’s only a certain pace that consumers can absorb and adapt to new things.

One of the great examples of this is mobile payments.

With capabilities such as Apple Pay and Samsung Pay, consumers have been empowered for some time to tap their phones at a checkout terminal and be on their way.

However, just because they can, doesn’t mean they will.

It turns out that nearly half (45%) of smartphone owners say there’s no reason to use mobile payments, according to a new study.

The majority (76%) still carry cash and 55% hate the idea of life without cash, based on the study, comprising a survey of 1,000 U.S. adult smartphone owners conducted by Origin, the research arm of Hill Holliday.

Part of the reason consumers aren’t using mobile payments is that they may not be prompted to during the time of payment. Most (63%) smartphone owners say that clear and consistent visual cues for mobile pay options and how they work would increase their desire to go cashless.

Word-of-mouth is also an apparent driver of mobile payments, since 51% of smartphone owners said they started utilizing in-store mobile payment methods after a family member or friend introduced them to the method of paying.

Despite all the new ways to pay, cash still rules, with 78% of smartphone owners using cash at least once a week and 50% using cash daily. No one has to be taught how to do that.