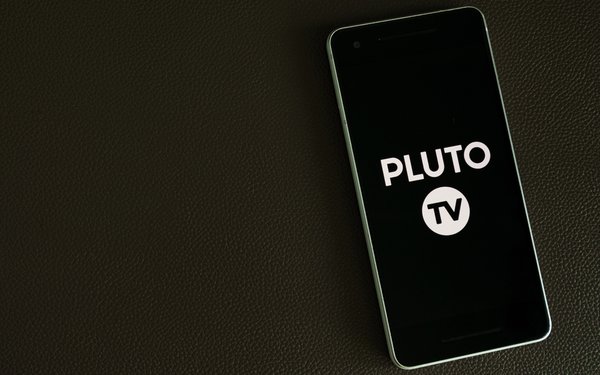 The CNN channel on Pluto TV will not be the linear, live CNN channel secured through a cable or satellite provider. Instead, it will include a “curated playlist of short-form digital content from CNN’s esteemed anchors and story-tellers.”

For Pluto, the addition of CNN adds a boldface name to its lineup of news offerings, which include CBSN, NBC News, Bloomberg, and Cheddar.

For CNN, it provides a new platform to reach viewers and monetize them outside  its linear TV channels and owned digital properties.

While CNN has a widely read website and popular digital apps, it has limited its third-party content partnerships to experiments with platforms like Facebook and Snapchat. Pluto is a simpler, more efficient way to distribute and monetize some of its short form content.

Pluto TV, which was acquired by Viacom earlier this year, provides linear streaming video channels, as well as on-demand content. Viacom plans to leverage its own advanced advertising technology on the platform and will bring its linear TV brands to Pluto in some capacity.