Kohl's Steps Up Amazon Returns, Amazon Steps Into Your Garage 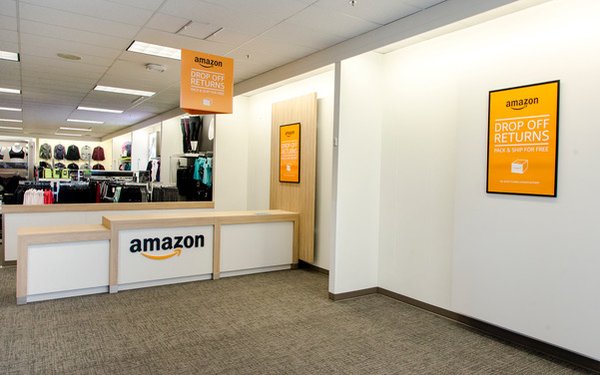 Kohl’s is stepping up its omnichannel game, expanding its partnership with Amazon, and will now accept Amazon returns at all its 1,100 locations. And Amazon just announced Key, a service for Prime members, which enables more secure deliveries by gaining access to customers’ garages.

The moves have helped the retailer shift from struggling middle-of-the-road chain store to one of the industry’s savvier omnichannel strategists. Other initiatives have included shrinking some of its stores, then acting as landlord, renting space to companies like Aldi, Weight Watchers and, most recently, Planet Fitness.

The company’s hopes that these partnerships will boost traffic in its stores have paid off, and it is doing better than many of its competitors.

“Given Kohl’s fine 2018 financial performance compared to its peers, we are incrementally more positive,” writes Kimberly Greenberger, an analyst who follows the company for Morgan Stanley. But she still remains cool on the company, and unconvinced it can get its groove back. “We remain cautious that sales momentum can continue,” she writes.

Separately, Amazon announced Key for Garage, a service for Prime members that lets the ecommerce giant leave packages in the safety of consumers’ garages. Using the Key Smart Garage Kit, customers can request in-garage delivery, and also check the status of their garage door, remotely opening or closing it via app.

The feature works by combining Key by Amazon with Chamberlain Group’s myQ-connected technology. The company says the offering is based on research showing that 72% of Americans who live in a house or townhome take extra steps to get their packages, sometimes even staying home from work to wait for a package.