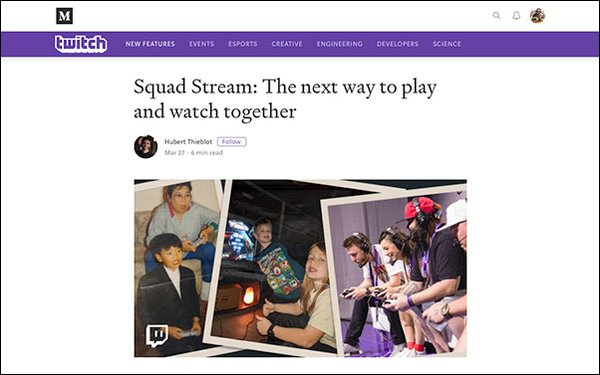 Nielsen has released its 2019 “Esports Playbook for Brands,” giving an overview of the growing esports market, and the role brands and marketers play.

Among the key findings: non-gaming brand involvement in esports grew by 13% over the past year. Mainstream brands outside of traditional video game brands are entering the space.

Still, 61% of sponsorship value is being driven by gaming-related categories, such as computers, peripherals and gaming accessories. As the market matures, there is an opportunity for that value to shift to other brand categories.

The report also looked specifically at Twitch, the Amazon-owned video streaming site that has become the de facto home for many gamers to live-stream their sessions.

Nielsen found 90% of U.S. esports viewers on Twitch can name at least one non-gaming sponsor; 70% of U.S. Twitch users spend more time engaging with esports than they do with traditional sports.

When it comes to marketing in esports, authenticity remains a key element. Fans are open to marketing messages, but look for marketers that understand the esports landscape.

“Esports fans respect and welcome those brands that embrace what they already love, and get the need for the revenue and exposure that sponsors, distributors, and content creators bring with them,” says Bobby Sharma, founding partner of the Esports advisory firm Electronic Sports Group, in the playbook.

“But they also know when they are being used as test subjects... and that is where things can go awry,” he adds.

Esports has become a growing business for marketers attracted to its younger, male audience, a demo increasingly hard to reach through traditional TV campaigns.

Indeed, 61% of Esports viewers surveyed in the Nielsen report say they do not watch TV on a weekly basis, making them a prime target for marketers seeking incremental reach on their campaigns.