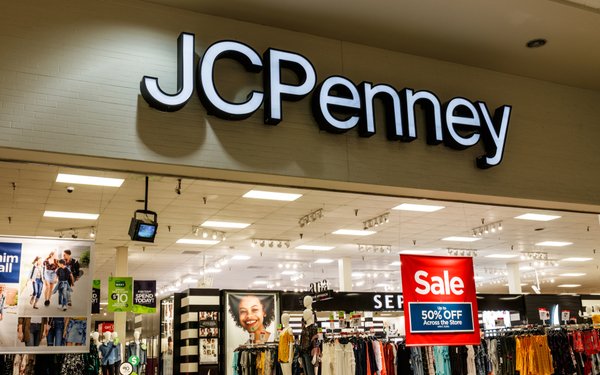 JCPenney has stopped all contactless payment methods, such as Apple Pay.

Earlier this month, a new rule went into effect mandating that retailers use EMV contactless functionality across the board, meaning all store point-of-sale terminals would have to be converted by then.

“A third-party credit card brand made the requirement for all merchants to actively support EMV contactless functionality effective April 13, retiring the legacy MSD (magnetic stripe data) contactless technology in place.,” JCPenney said in a statement to the AI & IoT Daily.

Shoppers still can use credit cards for payments, just not the kind where a phone or card is tapped to a terminal to execute a payment. JCPenney suggested it may re-enable mobile payments sometime in the future.

“Given the resources and lead time associated with meeting the new mandate, JCPenney chose to suspend all contactless payment options until a later date,” stated the announcement.  “Customers still have the ability to complete their transactions manually by inserting or swiping their physical credit cards at our point-of-sale terminals in stores, an option employed by the vast majority of JCPenney shoppers.

“Given that we do not have the EMV contactless functionality in place, JCPenney is unable to conduct any contactless transactions of any kind until we implement EMV contactless at a later date,” JCPenney tells the Ai & IoT Daily.