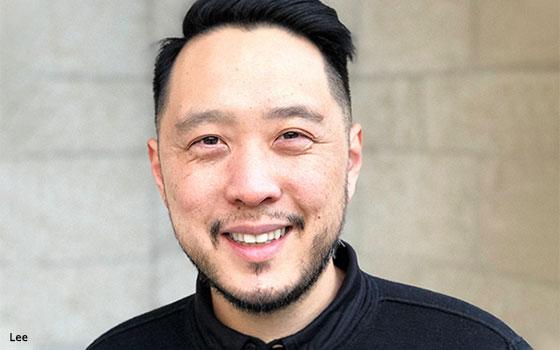 Home to brands The Dodo, Thrillist, NowThis and Seeker, the company plans to leverage its fans’ enthusiasm into a new, vital and reliable, revenue stream, while growing new audiences in the process.

Lee comes to Group Nine with a long track record of success as an entrepreneur and a stint as an executive with Maker Studios. While he was with Maker Studios, a digital content studio, he built the company’s merchandise and commerce business from the ground up, leading to its acquisition by Disney in 2014 for $675 million.

Lee is also the founder of New-York based accelerator SKIG, which provides early state startups with capital, strategic advisory and business development opportunities.

Ben Lerer, CEO of Group Nine Media, noted Lee’s “proven entrepreneurial success, coupled with his deep understanding of how to build an agile commerce operation that reinforces the editorial underpinnings of a brand is truly a perfect match for Group Nine.”

Trusted Media Brands, home to Taste of Home and Reader’s Digest, announced the appointment of Ronak Patel to senior vice president, marketing and Lora Gier to vice president,sales. Each takes their positions immediately.

Patel will work with department heads, brand content teams and senior corporate management to boost revenue growth and establish Trusted Media Brands as a singular entity in the market. She will oversee marketing, research and public relations.

Prior to her appointment at Trusted Media Brands, Patel was vice president of marketing at Afterpay. She led partnerships and grew the company’s U.S. customer base to 1 million in less than 10 months. Patel has held executive posts at Time Inc. and Hearst, including InStyle and Elle, respectively.

Gier, who joins Trusted Media Brands after a previous stint as vice president and publisher of Taste of Home from 2007 to 2011, will over see the sales teams of Taste of Home and Reader’s Digest. She is charged with accelerating revenue growth for the brands while working with the executive leadership team.