Netflix Issues $2.2B In Junk Bonds In Debt-Fueled Content Push 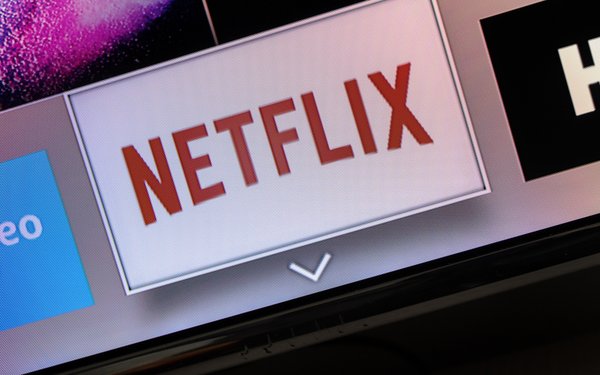 The company initially announced plans this week to issue $2 billion in unsecured bonds. However, the offering drew far more interest than anticipated, and received $6 billion in orders, according to Bloomberg.

As a result, the company decided to split its bond offering in two, with one sale offering $900 million in debt, and another offering €1.2 billion ($1.34 billion in U.S. dollars) in debt.

The company will use the money from the offering “for general corporate purposes, which may include content acquisitions, production and development, capital expenditures, investments, working capital and potential acquisitions and strategic transactions.”

Netflix has long turned to the debt markets to raise capital as it expands its business. On the company’s last earnings call, there were signs this new debt offering may be the last one for some time.

“It is the most efficient cost of capital for us. I spend a lot of time, as a new CFO, focused on our liquidity, our payment timing and our cash flow needs and feel very comfortable with this approach to our capital structure,” said Netflix CFO Spencer Neumann on the call. “It's not a forever in terms of using the debt markets to fund our cash flow needs, because we're moving toward that self-funding path, as I said, starting in 2020.”

“So I think the message to debt investors is, you better get in soon. Because there's not going to be that much more to go,” Netflix CEO Reed Hastings added on the call.