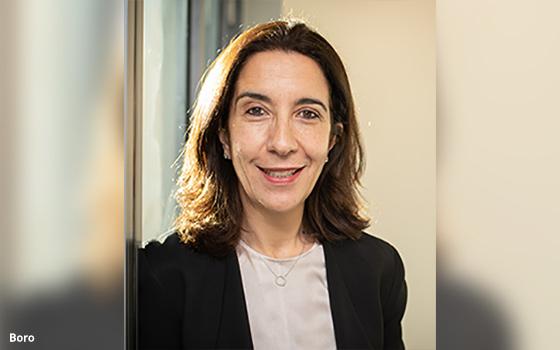 The Economist Group has tapped Lara Boro as its new CEO, five months after Chris Stibbs announced he was stepping down.

Stibbs has served as chief executive of The Economist Group, which publishes the weekly magazine-format newspaper, for over six years. He has spent 14 years at the company.

Boro is currently CEO of Informa Intelligence, a B2B intelligence, events and academic publishing group. She will take on the new position at The Economist Group later this year, once Stibbs officially steps down.

Boro will be based in London, where The Economist Group’s headquarters is located.

Last year, The Economist Group combined its sales and circulation teams, now overseen by COO-publisher of The Economist, Michael Brunt.