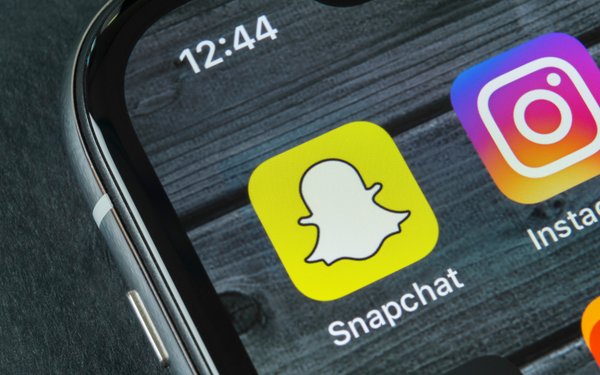 Later this quarter, Snap plans to launch Select -- a new way for advertisers to buy and reserve “commercials” alongside the platform’s top Shows in Snapchat Discover.

Snap is positioning Select as a new way to buy its most premium video inventory, via a fixed CPM.

This includes programming like Snap Originals -- which the company expanded earlier this month -- along with sports Shows and various partner offerings.

Snapchat shows have been successful.

During the first quarter of the year, nearly half of Snap’s daily Discover viewers watched Discover every day of the week. Over the last year, the time spent watching shows on Snapchat every day more than tripled, per the company.

In March, Snap’s partners increased their total mobile monthly audience in the U.S. by an average of more than 30% just by publishing to Discover, as measured by Comscore.

With Select, Snap also plans to invite advertisers to pick and choose ahead of time when they want their commercials to run -- at a fixed price.

The new offering with also include what Snap is calling “proposals” -- a one-click tool for media buyers to review and approve a Snap Select plan.
advertising, digital content, social media
Next story loading