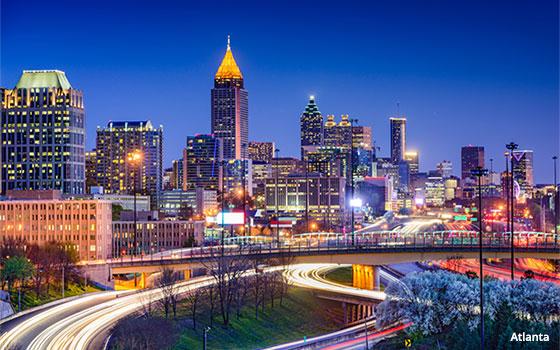 Verizon is expanding its 5G network to 20 cities and now taking orders for the Samsung phone that can handle the high speeds.

However, consumers who decide to go with the new mega-speeds will pay for it.

Verizon had already named Chicago and Minneapolis as the first cities to get its 5G Ultra Wideband mobility service.

Of course, a new plan, called Above and Beyond Unlimited, is required for the 5G to work and that will be an extra $10 a month, which Verizon is waiving “for a limited time.”

The chicken-and-egg issue here is that while a person may have a 5G phone, it will only be using 5G where 5G is available, which is hardly everywhere at the moment. The phone will automatically go back to 4G if it leaves a 5G coverage area.

AT&T is also in the process of rolling out its 5G service. The 2019 launch cities for AT&T are Minneapolis, Chicago, Las Vegas, Los Angeles, Nashville, Orlando, San Diego, San Francisco and San Jose.

By the end of this year, more than 15 countries will have launched 5G networks along with 5G smartphones and by 2025, 15% of connections will be 5G, based on a recent study.

That means there will be 1.4 billion 5G connections by 2025, according to the Mobile Economy 2019 report published at MWC Barcelona by GSMA, the organization that produces the event.

While 5G speeds are being introduced this year, the mass adoption should start next year and beyond.