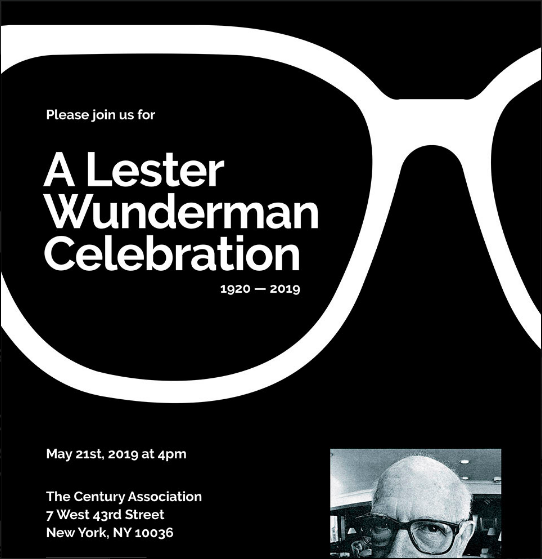 Direct marketing and database marketing pioneer a Lester Wunderman's life will be celebrated during a memorial May 21 in New York City.

Wunderman, who died Jan. 9 at the age of 98, is credited with coining the term "direct marketing."

He founded Wunderman, Ricotta & Kline in 1958, which became the leader in direct response, database marketing and other scientific variations of the practice that became the foundation of the modern day performance marketing marketplace.

The agency, which eventually became known as Wunderman, has since been merged with J. Walter Thompson to become WPP's Wunderman Thompson. 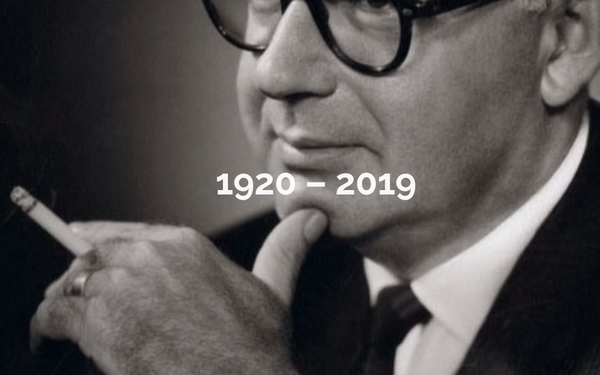