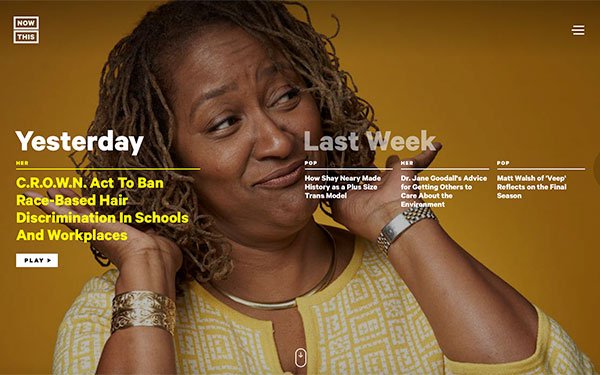 This year, the Tribeca Film Festival will roll out with its first media partner. NowThis has been tapped by the organization to provide viewers with behind-the-scenes access, including an intimate look at featured projects and insights from participating independent filmmakers and talent.

NowThis will be on the ground at the festival with a dedicated studio space at The Roxy Hotel, where the festival’s press rooms are also located. From the studio, NowThis will produce daily news stories and interviews, live-stream Tribeca Talks, in addition to other content.

NowThis will bring its own spin to coverage with Sally Turner and Hunter Lacey, hosts of its original series “I Have a Question.” They will be interviewing actors Viola Davis, Elijah Wood and Trixie Mattle to run on their popular show.

In addition to its daily coverage of the event, NowThis is the exclusive partner and sponsor of the Spotlight Documentary portion of the festival. Spotlight will feature the work of directors Antoine Fuqua and Werner Herzog.

The festival runs from April 24 through May 5.