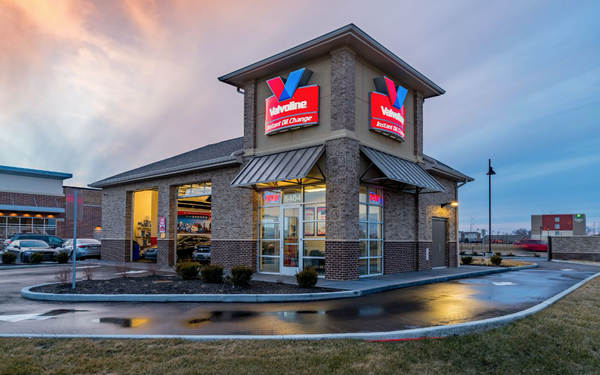 Valvoline Inc. is the latest brand to sign on as a partner of the 2019 Concacaf Gold Cup soccer championship.

Taking place every two years, the Concacaf Gold Cup features many of the best players from the top national teams across the region. This year’s edition will feature an expansion in teams and host countries, with 16 participating teams as well as venues in the United States, Central America and the Caribbean.

As a partner, Valvoline underwrites the “High Mileage Stats of the Game Presented by Valvoline” digital platform, which will deliver stats and infographics to fans throughout the tournament.

The 15th edition of the competition will be in 15 venues across 13 U.S. cities including Denver, Kansas City, Los Angeles, Minneapolis-St. Paul (a sold-out game at state-of-the art Allianz Field, opening this year), and New York. The knockout rounds will be played in Houston, Nashville, Philadelphia and Phoenix, with the championship match set for Soldier Field in Chicago on July 7.

Valvoline will also have a major presence at Fútbol Fiesta, the tournament’s official pregame celebration. As part of the agreement, Valvoline is partnering with O’Reilly Auto Parts to expand reach to retail consumers through advertising, digital, social and pre-game activations.

The 2019 Concacaf Gold Cup will be broadcast nationally on the Univision and FOX family of networks and transmitted on radio in Spanish by Fútbol de Primera Radio Network, and broadcast by television partners in countries around the world.