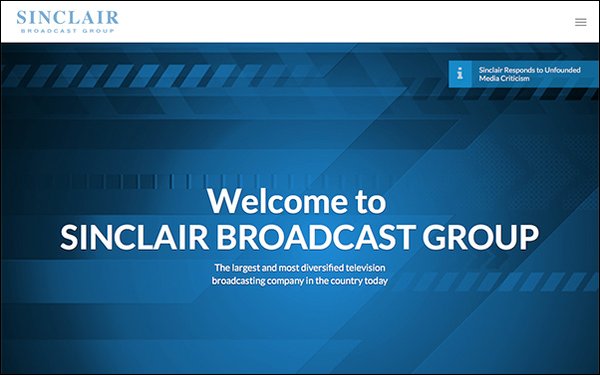 In 2018, these regional sports networks pulled in $3.8 billion in revenue, per Sinclair. The networks total 74 million subscribers. The deal doesn’t include the New York-area YES Network.

A new Sinclair subsidiary, the Diamond Sports Group, will be home to the regional sports networks.

As part of this deal, Byron Allen, founder, chairman/CEO of Entertainment Studios, who bought The Weather Channel in 2018, will become an equity and content partner of Diamond.

Sinclair did not provide specifics, although it said the actual purchase price of the entire deal is “$9.6 billion, after adjusting for minority equity interests.”