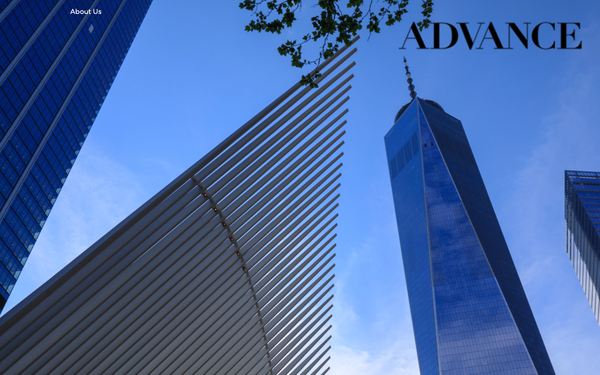 According to The Wall Street Journal, which first reported the news, the move is an effort to reduce the company’s reliance on advertising revenue and to push the diversification of Advance Publications.

“We’ve seen how disruption affects traditional media and the challenges that result,” Steve Newhouse, co-president of Advance Publications, told WSJ. “We’re looking to diversify into different areas not as exposed to the vagaries of the advertising market.”

Owned by the Newhouse family, Advance has already spent about $3 billion, on a group of theaters in Europe called Stage Entertainment, e-sports analytics firm Newzoo and Stealth Space Co., a rocket operator “specializing in low-Earth-orbit satellite launches,” according to WSJ.

Last week, Advance's local media arm sold TheTimes-Picayune, New Orleans’ 182-year-old daily newspaper, to rival newspaper The Advocate. Days later, The Advocate laid off the entire Times-Picayune staff — all 161 staffers. (The Advocate says it plans to hire some of them back.)

Newhouse told WSJ the company has no plans to sell other newspapers.

Earlier this year, Steven Newhouse was given the title of co-president of Advance Publications, sharing the position with his 90-year-old father, Donald Newhouse, brother of the late magazine titan, Si Newhouse.

The move suggests Steven Newhouse is being groomed to take the company reins.

magazines, publishing, revenue
1 comment about "Advance Publications Invests $10B Beyond Media Holdings".
Check to receive email when comments are posted.
Next story loading