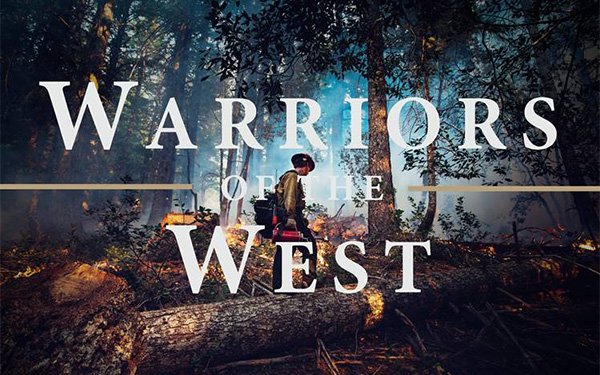 Coors Banquet is expanding a five-year partnership with the Wildland Firefighter Foundation that helps the families of firefighters killed in the line of duty and assists injured firefighters and their families by delving into the stories involving these heroes.

The program, created in collaboration with Connect at Publicis Media and media company  Uproxx, seeks to be more than a more traditional advertising campaign through five original videos, custom editorial content, and social content.

Each video shines a spotlight on the men and women who work together to fight the 100,000 wild fires occurring every year. All content was co-produced by Uproxx (through its Uproxx Studios production arm) and with Connect at Publicis Media -- the media agency of record for MillerCoors, which includes Coors Banquet.

“When Coors Banquet approached Connect at Publicis Media to bring their partnership with the Wildland Firefighter Foundation to life, we aimed to rally around the stories, challenges and triumphs that showcase the heroism of the courageous men and women who battle fires day in and day out,” said Eric Levin, Global Chief Content Officer, Connect at Publicis Media.

Benjamin Blank, CEO, Uproxx, adds that the company has been working with Coors Banquet "for years" telling stories of heritage, legacy and pride. "This time we wanted to dive deeper, and give a really raw, honest look at the everyday hero through the eyes" of the Wildland Firefighter Foundation.

Also Coors Banquet has lent financial support by donating $0.25 per case sold of Coors Banquet in Arizona, Northern California, Idaho, Nevada, Oregon and Washington to the Wildland Firefighters Foundation, collecting up to $250,000 in an effort to bring all-time donations to more than $1 million.