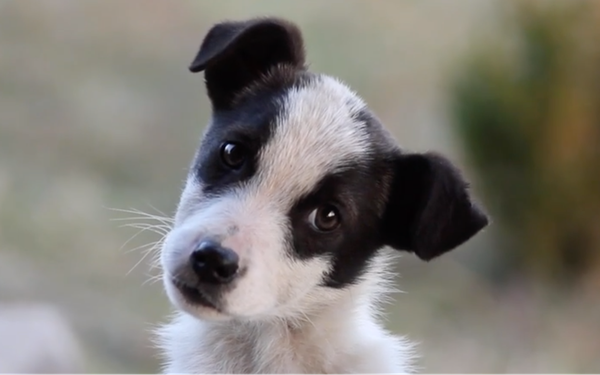 Walmart is going to the dogs and saying “hello, kitty,” with three new ways to woo American pet owners.

First, it’s introducing an online pet pharmacy -- along with offering a greater variety of wholesome foods for the animal contingent.

Both these moves are bound to rattle large companies like Chewy.com, as well as the hundreds of small retailers offering Fido and Fluffy the finest in raw, organic and grain-free formulations.

The Bentonville, Ark.-based retailer has got conventional veterinary offices in its whiskery crosshairs, too. It plans to open 100 vet clinics around the country.

Walmart says its goal overall is to beat the competition on price, lowering the average cost of pet ownership. But it's also set its sights squarely on pet-loving millennials, who are actually the high-rollers in this segment.

While Americans spent $72.56 billion on their pets in 2018, a 4% increase from the previous years, according to the American Pet Products Association, Walmart says the average millennial dog owner spends about $1,285 a year on her pet, including vet care, vaccinations, food and supplies.

WalmartPetRx.com is offering more than 300 brands of medications for pets as well as livestock, including treatments for flea and tick prevention, heartworm, allergies and arthritis. Shipping is free on orders of more than $35, and there’s also an option to retrieve items at a local Walmart pharmacy.

In its pet food aisles, Walmart has added 100 new brands, including Blue Buffalo, Greenies and Hill’s Science Diet. It’s also expanded its private label offerings, which it claims are 75% of the price of comparable name brands.

Food is the biggest part of a pet owner's budget and accounted for $30 billion in sales last year, a 4.5% increase. The APPA says the gains came not from volume but sales of higher-priced foods made with quality ingredients. "An interest in natural, locally sourced treats and chews has never been higher across U.S. pet owners,” according to the APPA.

In Walmart's new vet clinics, starting with nine locations in the Dallas/Fort Worth area, it says services will save pet owners between 40% to 60% off conventional vets' fees.

In its most recent report, the American Veterinary Medical Association reported that 37% of U.S. families own a dog, and 30% have a cat.