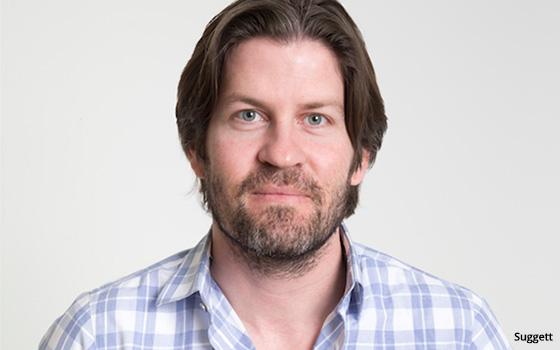 Mike Suggett is being promoted to head of programming and development at Discovery’s MotorTrend, while Bloomberg named Margot Schupf new head of media for the Americas.

He will report to Alex Wellen, MotorTrend group global president and general manager, who said the company is preparing a “massive slate of new programming on the horizon.”

Suggett is also responsible for developing the programming and scheduling strategies for both the MotorTrend app, the company’s SVOD product, and the linear network, MotorTrend TV.

The new exec stated he is “looking forward to working with the team on an all-new American adaption of 'Top Gear' and finding ways to build on MotorTrend’s storied 70-year legacy.”

Suggett played a key role in the production and development of series like "Roadkill," "Dirt Every Day" and "Hot Rod Garage."

MotorTrend has a monthly audience of 26 million across web, TV and print, and 2 billion monthly content views across platforms.

Separately, Margot Schupf is taking on a newly created role at Bloomberg, as head of Americas for Bloomberg Media Distribution. She will report to Scott Havens, global head of digital.

The position was created as Bloomberg looks “to accelerate growth through creative partnerships, and innovative new products," Havens wrote in a memo.

Most recently at Time Inc., Schupf led a publishing division “that spanned the entire brand portfolio and created a strategy that significantly grew the business," Havens wrote. "Her efforts helped the division exceed internal profit targets for three consecutive years."

Last week, Bloomberg announced Anthony DeMaio had been tapped as U.S. head of sales. He was previously vice president of global sales at The Washington Post.