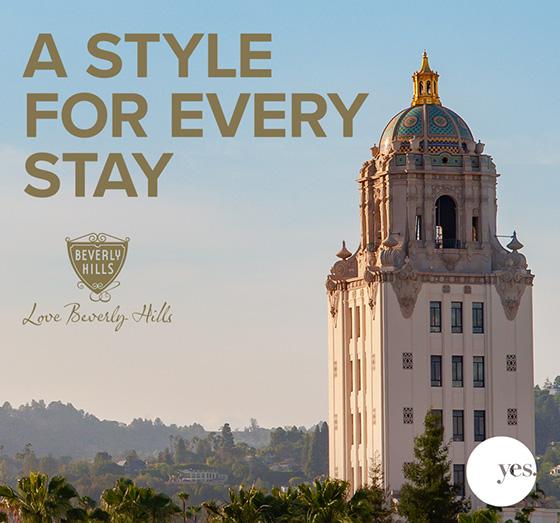 The 6,000 square-foot activation is designed to introduce the tourism board’s “A Style for Every Stay” campaign through an experience that recreates a hotel lobby staffed by BH ambassadors and a replica of Beverly Gardens Park. The pop-up will also feature a virtual red carpet photo booth that seemingly transports visitors to a celebrity gala to further extend the BH vibe.

“We wanted to create an experience that would be unexpected and engaging to showcase Beverly Hills in a highly trafficked area of NYC,” said an agency rep.

This project is also tied to Beverly Hills’ upcoming centennial by showcasing what luxury experiences are like today.

The New York Tri-State region is BH's top domestic market and BHCVB annually launches a spring effort to capture the attention of and drive visitors East to West, a la "when you come to LA, stay in Beverly Hills" sentiment. Previous activations have included VIP chef tasting and a "book of luxury."

The first 100 people to come to the pop-up between noon and 1 p.m. on the 15th will be eligible to win a trip to Beverly Hills.